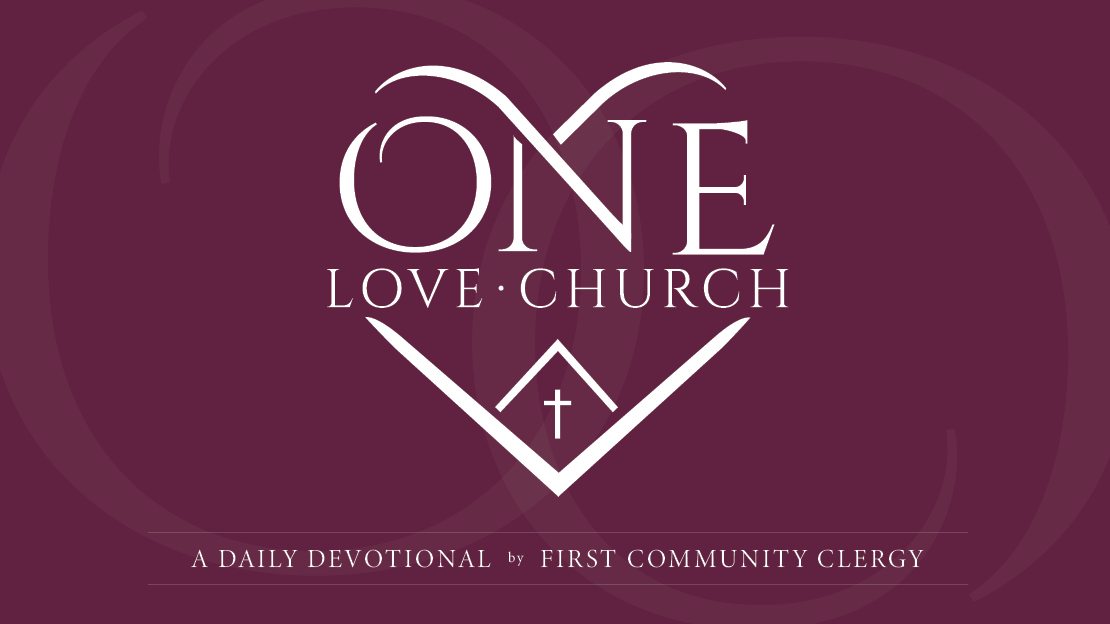 The scripture begins with, “A dispute also arose among them (the disciples) as to which of them was considered to be greatest…” The disciples are always fascinating as, well, they are just so relatable. Culturally, we still argue who is the best. Lebron or Jordan? Beatles or Rolling Stones? Pepsi or Coke? Ambition is lauded and recognition is our goal. We yearn to be known as the best worker, parent, student, etc. Recognition for our selflessness takes precedent over the act itself. I’ve certainly waited for the server to turn around to see me put money into the tip jar. Subconsciously, it was important that the barista recognized I was a “good guy” giving a tip.

However, Jesus turns the disciple’s greatness argument around in verse 27, “For who is greater, the one who is at the table or the one who serves? Is it not the one who is at the table? But I am among you as one who serves”. Jesus, our greatest example to have roamed the Earth, is a servant. He was not the king at the table recognized for his wealth and accolades. The “greatness” comes from the service or act, not the recognition. I wonder, what would happen if we stopped competing and fighting for recognition and instead focused on serving one another? 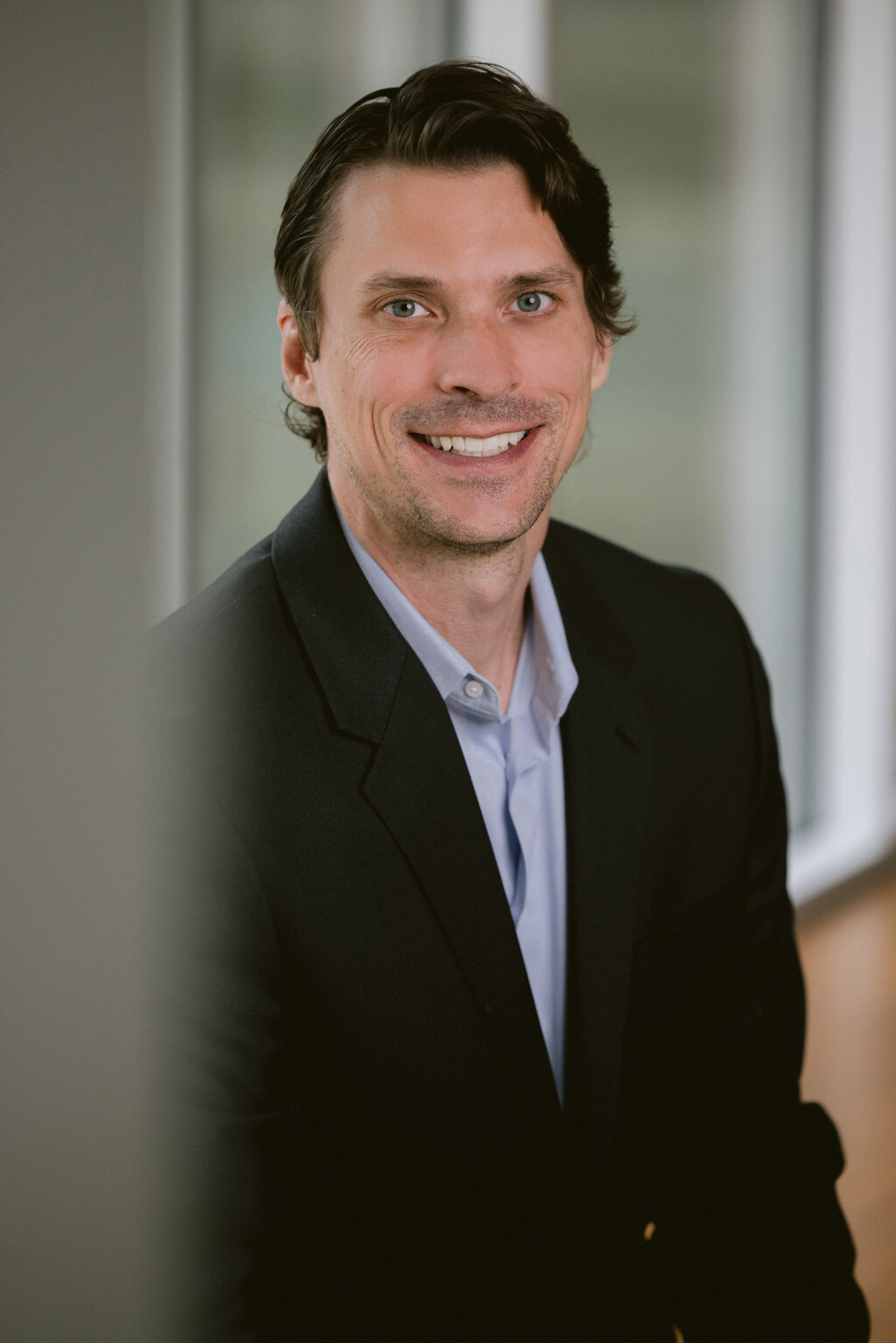 I grew up in Central Ohio, however I spent most of my adult life in various parts of the country and world.  My family and I recently moved back to Columbus after nearly a decade in Los Angeles.  After earning my M.B.A. from Webster University and serving in the U.S. Air Force and then in corporate consulting, I was vocationally called to begin seminary at the Methodist Theological School in Ohio (MTSO).  I am in the process of obtaining a M.A. in Social Justice and will graduate in Spring of 2022.

My wonderful family consists of my wife, Holleh, and my two daughters, Selah and Evie.  My favorite activity is playing with them and inevitably breaking something while doing so.   When not breaking household goods, I have a rather eclectic set of hobbies.  I’m a math nerd, love card games, all things Cleveland and OSU sports, professional wrestling (oh yeeahhh!), historical documentaries, and Broadway musicals.

More from One Love One Church Daily Devotional 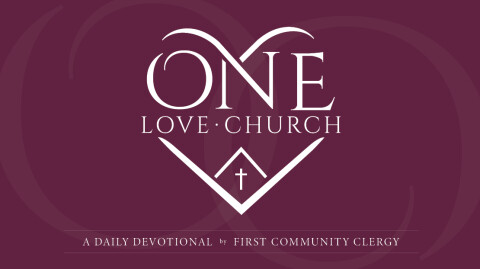 return to One Love - One Church Daily Devotional